Tenerife is the the largest island of the seven that make up the Canaries archipelago and is extremely popular as a summer holiday destination for good reason - it has a rich culture, fascinating history and is packed with things to see and do - there is something for all ages and all tastes.

Tenerife is an island of extreme variety from the dry south and the lush green valleys in the north to the lunar landscape around the volcanic crater in Teide National Park. The crater or Las Cañadas del Teide, sits in the middle of the mountain chain at 2000m, is 29kms across and is certainly worth a tour. North of the crater is Spain's highest peak on Mount Teide standing at 3718m. You can get a cable car to the top where the panoramic views are breathtaking. Its always cold at the top but if you are visiting during winter, be prepated for a few feet of snow!

Self catering holiday rentals along the beach resorts and villages of Tenerife are plentiful and certainly good value especially for family holidays. You will find beachfront villas, often with private swimming pool, spacious apartments and family holiday homes to rent along the entire coast. Around the mountainous region of the island, the beach villas are replaced by exquisite hillside fincas (country estates) that are ideal for getting away from all the bustle ofen found in the popular coastal resorts. 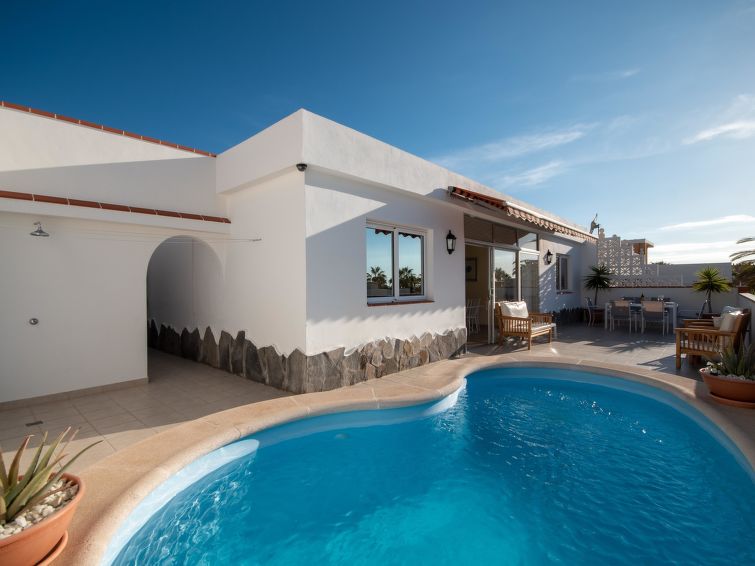 With 300 days of sunshine, Tenerife is a year-round playground with weather to suit sun worshippers and outdoor sports enthusiasts. Tenerife has a tropical climate with hot, dry summers and mild, winters. During the summer, the average daily high is 82°F/28°C and the average high over the year is 22°C with a low of 18°C. The north of the island receives more rainfall and is slightly cooler than the south. So if you prefer lush green vegetation, a holiday rental on Tenerife's northern coast is your best choice.

Apart from the capital city of Santa Cruz and the more exclusive resort of Puerto de la Cruz, the northern part of the island remains in stark contrast to the popular holiday hot spots such as Playa de las Americas, just 47 miles away, in terms of tourist numbers. With its lush green landscape, slighter cooler climate and incredible mountain trails and historic villages, North Tenerife is refreshing, invigorating and won't be below the radar for long.

A magnet for holiday rentals, the south of Tenerife has the highest concentration of beach resorts on the island. With golden sandy beaches, watersports galore and a nightlife to rival the best in the Med, Tenerife's south coast is a mecca for family holidays and those looking to party. Playa de las Americas is the party capital but there are many resorts such as Los Gigantes that are quieter and offer a more refined holiday experience with great value villa rentals. 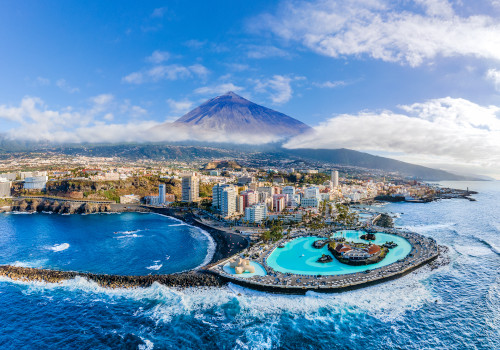 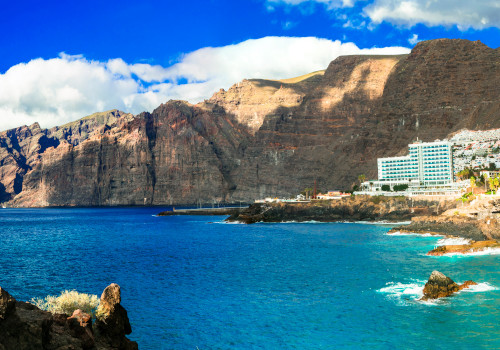 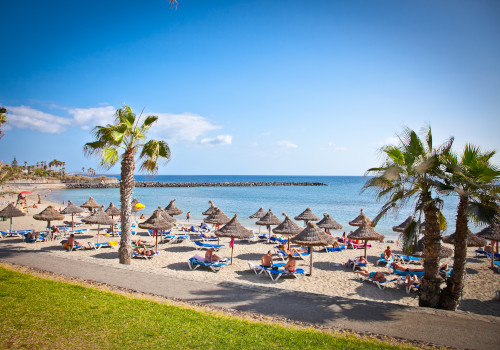 Top things to see & do in Tenerife

Tenerife is packed with things to see and do to suit the whole family. Lush tropical gardens, historic towns and the capital of Santa Cruz can be found in the north. If you are looking for watersports and water parks, the majority of these are in the south of the island.

Distance in kms from Santa Cruz 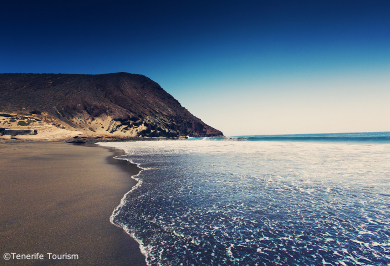 Our view on holidays in Tenerife

The beautiful Canary island of Tenerife, with its long hot summers and mild winters attracts tourists from all over the world throughout the year. Young and old, there is something for everyone whether its the beaches and theme parks or the delights of the quaint villages. The only problem is time - there is simply too many wonderful places to see and things to do and by staying in a holiday rental, you have the freedom and flexibility to do what you when you want so you can experience and explore Tenerife at your own pace.


Villa rentals are getting more popular with travellers from families to adventurers.