Lecce is the provincial capital of Salento in the south of Puglia and known as the "Florence of the South" with its fine historical pedigree and culture dating back to the Roman times.

The "centro storico" or old town, which is accessed through 3 gates - Porta Rudiae, Porta San Biagio and Porta Napoli, is a master piece of Baroque architecture which can be seen pn the facades of the many palaces and churches. One of the main square, Piazza Sant'Oronzo, was partially built on top of a Roman amphitheatre with half of the ruins still visible.

For dinner, there are many restaurants offering alfresco dining along Corso Vittorio Emanuele and down Via Palmieri and for late evening entertainment, Lecce boasts a wide selection of classy cocktail bars and nightclubs.

The Gelateria Pasticceria Natale is known as Lecce's best ice cream and cake shop and no visit to Lecce is complete without at least one visit!

Outside of the city, Otranto and Gallipoli are the hotspots where the beach bars are transformed in to open air discos and throughout the summer, the parties go right the way through the night until sunrise! The Bahia club in Otranto is very popular at the weekends. 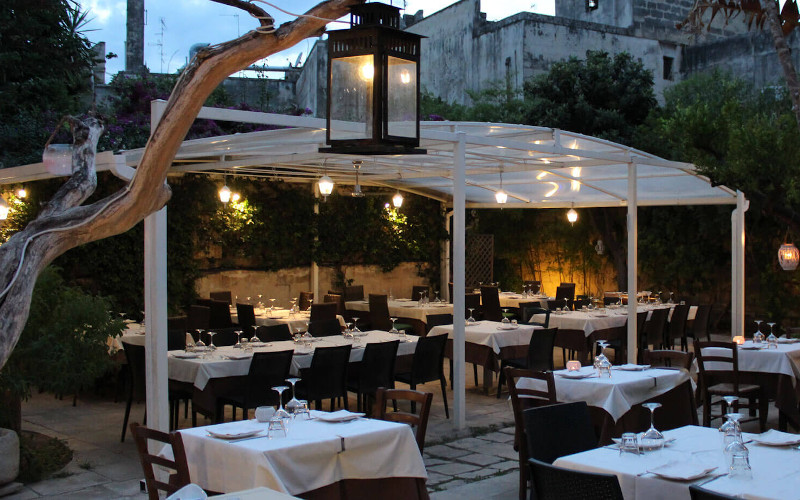 The beaches close to Lecce are superb and rate as some of the best in the region. A couple of beaches that stand out include....

A 30 minute drive heading towards Otranto takes you to the golden sands of Torre dell'Orso. A stunning beach flanked by pine forests and chalky white cliffs. It comes with full facilities including beach bars and restaurants. Tourists from across Puglia come in their droves attracted by the gentle waters, amazing seafood restaurants and watersports.

Around a 40 minute drive from the city on the Ionian side of Puglia is the pretty coastal town of Porto Cesareo. Blessed with some of the best beaches in Salento, Poerto Cesareo is not to be missed. 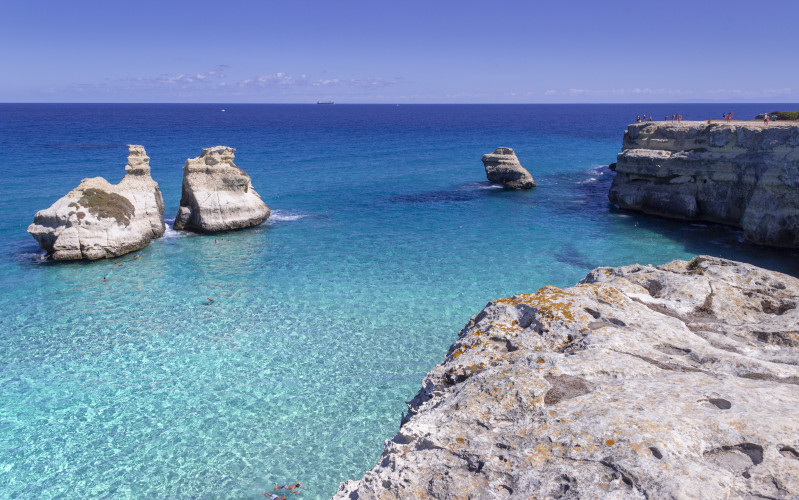 Lecce has a warm, sub-tropical climate with mild winters and hot summers. Temperatures rarely drop below 22°C until the end of October and can peak at 35°C and more in August. Spring is generally the best time to visit - it comes early in southern Italy with the almond trees blossoming in February and the spring flowers in full bloom in March.

There is a wide selection of self catering holiday rental accommodation in Lecce from city centre apartments to luxurious villas on the outskirts and along the coast. Renting a villa in Lecce or holiday home can be the ideal base for exploring the surrounding area and are perfect for families, friends and groups. It provides the freedom, flexibility and space to do what you want, when you want - home from home. 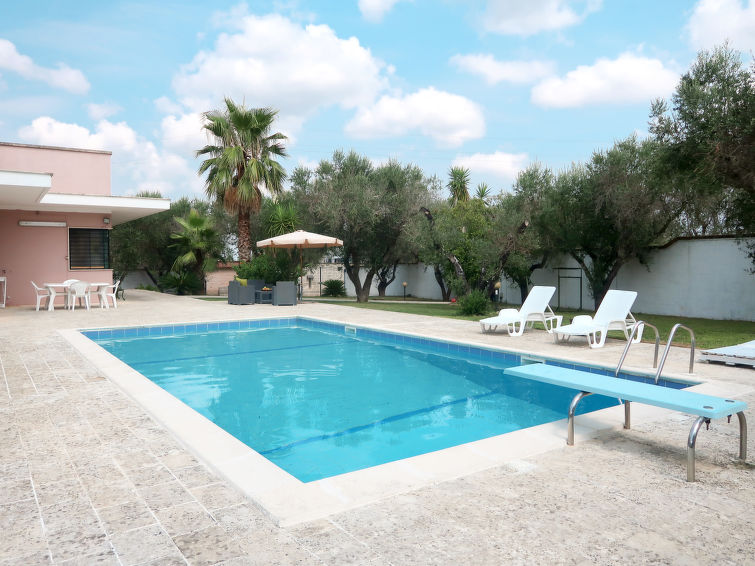 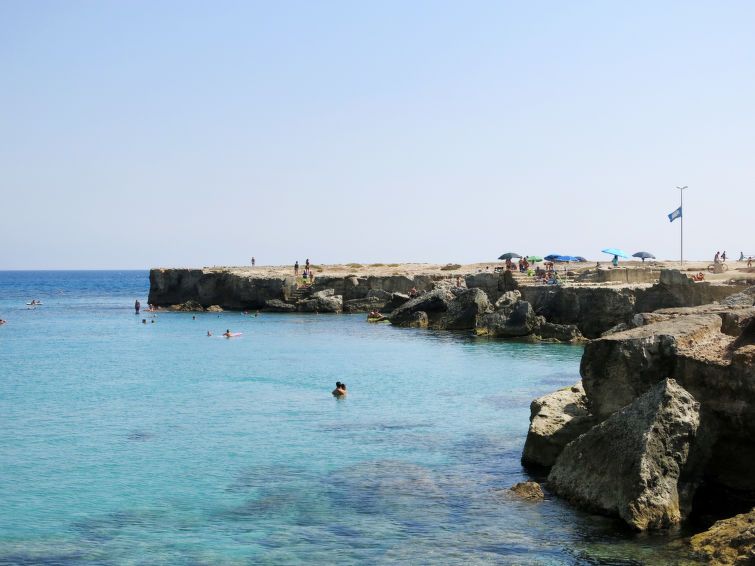 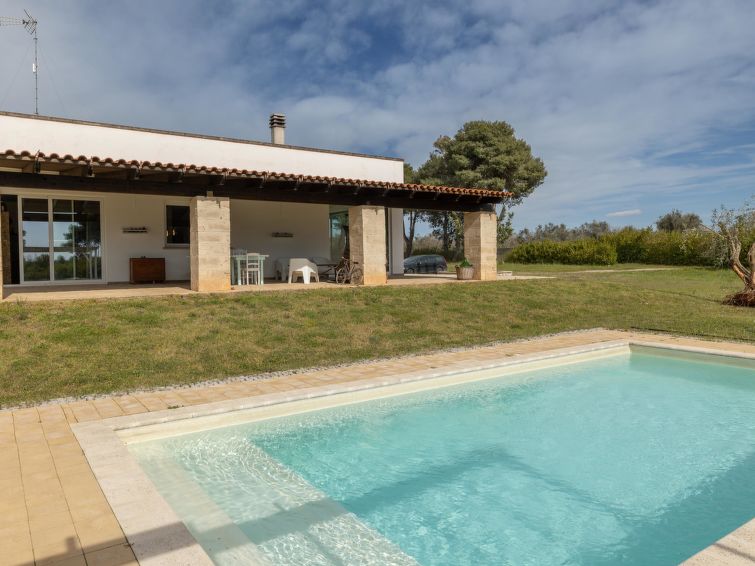 Things to see and do in Lecce

Lecce and the surrounding area is packed with interesting places to discover and activities to suit all ages. From relaxing on the stunning beaches to exploring the inner beauty of Puglia - a few suggestions... 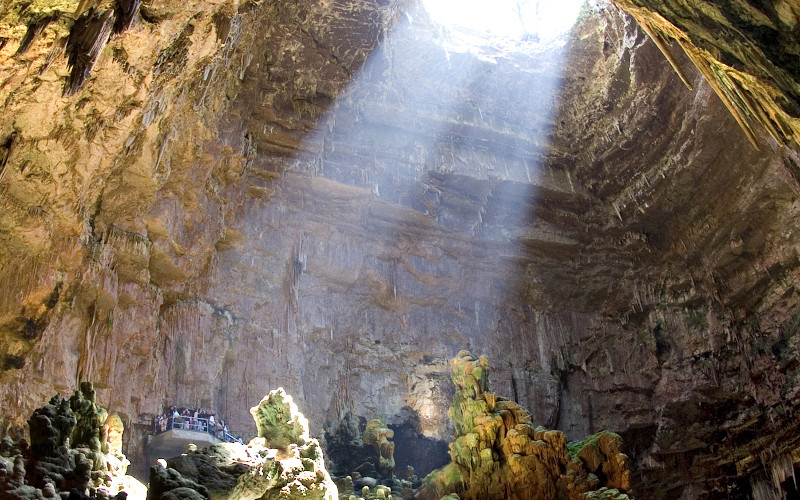 Our view on Lecce

Lecce is one of the top destinations in Puglia and full of history, charm and character. It has a reputation as being one of the most authentic cities in Italy and is a melting pot of cultures and tradition dating back centuries. Staying in a Lecce holiday rental is the best way to experience this popular city as it providies the flexibility for sight seeing and visting other beach resorts and villages in Salento.